Closing finance and greenlighting a production

A show’s greenlight and closing is meant to be a stressful moment in a producer’s career. There is no way to avoid this stress – and it would probably not be a good thing to make it a business-as-usual- type-of decision. We at Backup however try to rationalize the process as much as possible, so the outcome is less of a lonely, gut-feeling, arbitrary decision. 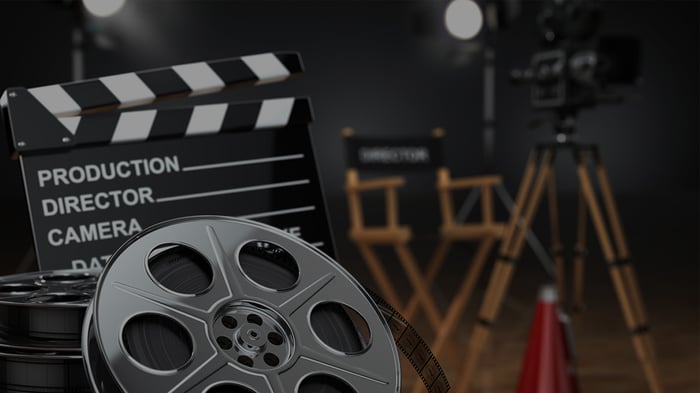 It is indeed rather frequent some third parties are involved: cofinanciers, public funds, pre-buys, banks, potentially involving some co-production entities triggering soft money, completion guarantor etc. That is when the fun starts !Although enabling such complex closings has been Backup’s expertise over the past 2 decades – on 200+ film & TV productions – I can’t advocate it is the most expeditive way forward, nor the most economical. But the independent route is most of the time the only available one - and it definitely provides more upside, including for ambitious projects. Greenlighting an indie production is not a decision, it is a process: the producing entity owning the rights has to go through a series of third-party approvals to consider a film greenlit.

Most of the time, producer needs to assume/declare production has been greenlit before all necessary/expected commitments are secured. This leap of faith period defines the producer's risk.It would however be inaccurate to assume the production entity going independent is the only one bearing a risk and in the need to assess its evolving position until closing of finance.Coproduction entity, financier, vendor, distributor, bank etc: each partner in the production needs to assess its position and risk exposure before fully committing. Positions are moving pieces until closing, requiring due diligence and all sorts of assessment, and related tools, resources, and skills. In a nutshell, there is unfortunately no magic recipe. I can only flag a few common sense subject matters deserving attention.

1. A financing entity will always assess and re assess a funding opportunity until production specifics and funding terms are fully set:

2. Most co-financiers/lenders rely on a completion guarantor to assess - and impose where necessary, but a bond should not be construed as a responsibility waiver:

Bonder is not a judge nor a QC controller – it only guarantees designated beneficiaries (eg not the production company and not necessarily equity investors either) that insured conditions are technically met.

3. Risk exposure varies in nature and amount whether you are a financier or a producer:

Until closing, producer is financially exposed beyond fee and reinvestment, not only cash-flow wise. Pre-closing period is both crucial and risky: producer needs to focus both on closing finance and get the show produced in the best conditions (and this can last through prep, sometimes into principal photography). Closing absolutely requires a dedicated and skilled task force: both because there is a lot at stake and because cost of capital (commonly referred to as bridge financing) is very high during this period.

For a financier, risk exposure is mainly twofold, assessment will focus on:


Delivering the show everyone hopes for is partly out of control, but financier will assess as described in 1) and monitor along production. Commercial assessment is based on the sales & distribution teams’ estimates but those can’t be more than an indication relying on past experience, assuming production will deliver the pitch. Commercial context being volatile and principal photography requiring some magic, it is for financier to make its own assessment. Times are gone when a production could be presold and debt-financed piling percentages reflecting territories values. Securing the waterfall is more of a legal construct: lawyers will make sure any and all receipts will actually flow as contemplated in the waterfall.

4. Waterfall is a crucial element of the greenlighting process:

It is about defining how and when proceeds will flow among participants to the film. The worst nightmare for a producer or a financier is to be hitting commercial success – which should always be welcomed humbly as a small miracle, not translating accordingly into financial success. The waterfall is basically the algorithm defining the participation of each partner in a show, from distributor to talents.

A one-stop-shop financing involving a single financier, whether a studio or an investor, provides a simple scheme: everything goes in one pot only, investor retaining until recoupment and premium if any, and then profits are shared according to rather standardized business practices. In such a scenario, participants should focus on defining what is to be shared to avoid misinterpretations.

More complex financing structures oftenly translate into complex recoupment schedules – i.e. several waterfalls for different sources of revenues, aiming at addressing partners’ different needs, exposures and roles in the production. Lenders will retain priority per norm, mezzanine financiers will require to go out 2nd, prebuying distributors will require specific terms for the rights they are acquiring, public funds will trade first position against a more aggressive back seat, equity financiers will require a premium but might live with a pari passu corridor granted to some co-financiers etc. Add deferrals, talents bonuses, legal constraints and time: you easily get an 8D waterfall involving sliding positions among 20+ participants.

This is when you, as a participant, need to simulate all contemplated scenarios. One spreadsheet might not be enough: that is why you will need to use specifically designed tools to assess dynamic scenarios - or make assumptions and define what is not worth the cost of time vs what is a redline. 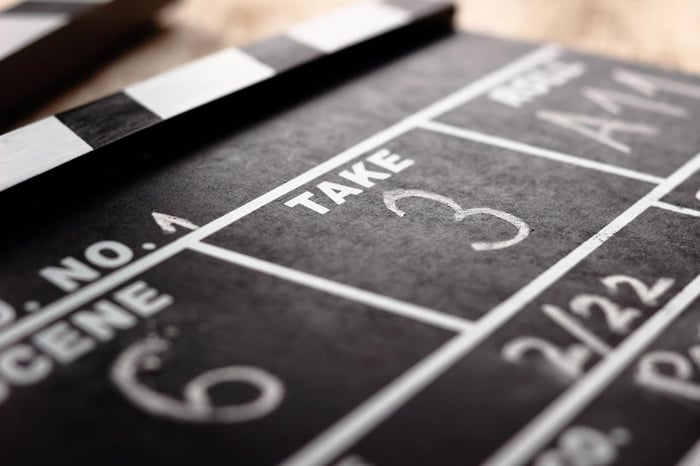 They are meant to address a closing complexity by getting all parties involved execute an agreement where each of them has rights and obligations towards each other party. The IPA and the collection agency management agreement (aka CAMA, reflecting the waterfall) are oftenly the ones gathering the broadest group of participants in a show; but you will also, most probably, have to deal with a coproduction agreement (for treaty coproductions), a completion guarantee agreement, an inter-creditor agreement - and potentially others. These agreements altogether reflect the closing of finance’s terms – enabling the release of production funding. When executed, your show is now really greenlit as there is no way back for any party. My advice to producers is the following: get a task force with muscle as every day delay costs a fortune and you, as a producer, need to focus on your producer duties and only intervene on strategic decisions.

Among strategic decisions to be made during the greenlighting process, a great number relate to cost of capital. Production funds come from various sources and therefore are not all equally compensated – but none is free. Even a tax rebate has a cost: specific accountancy setup, specifically skilled line producer and production accountant, auditing, application - and time (some well-known rebates are cashed 2+ years after delivery: factoring lenders fees, you might sometimes save money not counting on it for production). Debt obviously has a cost – which can get excruciate when some deficit financing is involved. As for equity capital, fees and premiums are usually easy to calculate, but setup cost for non-financial terms sometimes makes it a not-so-much-interesting option – even less if equity capital is leveraged by tax enhancement or debt, creating additional constraints.

The truth is those indirect costs are legitimate: making such capital available for entertainment productions requires complex financial instruments (usually used to build skyrockets, ships and powerplants, which 100 times higher cost makes it easier to amortize).

My recommendation here is very simple: the most effective funding is the one you do not need. And if you are missing 10% or less of your budget, maybe the most cost-effective way to address for the benefit of everyone is to offer generous deferral terms to key personnel.

It is the greenlight/closing parameter no participant will ever minimize…  however, there are biais that one should try and avoid:

Thus leading me to the last but not least item requiring attention when greenlighting and closing finance for a show, i.e. its global distribution strategy. Sales and distribution expertise is often both overlooked and overvalued. You have surely heard people say “I know the team at this streamer or studio, I got 2 shows sold to them, I don’t need a sales rep”. You have surely also heard people say: “I have estimates from this sales agent, they are highly regarded and trustworthy, see you will be recouping twice your investment as a minimum”. I would personally take a very different approach: yes people are key in our entertainment world and that is what makes it special, but I respect professionals enough to consider they are loyal to their position, always doing their best – and sales is a real job. At the same time, buyers’ needs and focus are constantly evolving because the landscape is. Sales estimates are not meant to predict but should be seen as reference issued in a given context. No truth lasts long enough to replicate what has been done in the past, even for a franchise.

Sorry for not being able to provide a 101 guide to greenlighting and closing. And sorry in advance I must have omitted some elements and scenarios - I however hope those few will help some of you 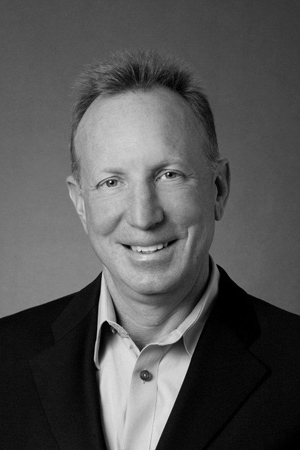 Insights from a small Island: a take on British audiovisual industry